The Austin (Mini) Metro that you drove is an utterly different beast to what you are looking at buying, though the Rover one is based on the same (updated) bodyshell.  They even drive differently due to the later car having front/rear interconnected Hydragas instead of independant at the front and side connected at the rear on the Austin.

The engines and gearboxes aren't even comparable, as one is '90s modern and the other designed in the late 40s.
Another thing to remember is that by the time the Cabrio was made, it wasn't a Metro any more.

The Rover 114 Cabrio fell in line with the model lineup as the Metro morphed into the Rover 100.

There are 10 of them left on the road in the UK.

Be nice to it.

Posted: Oct 25, 2021 07:42AM
Thanks Alex! very useful and valuable advice.
The only experience I have had with a Mini Metro (actually it was an MG Metro) was very limited. It was loaned to me by a guy who had a British car repair garage here in NJ. He lent it to me while he worked on my Mini. All I remember about it was that it was fun to drive, but it was virtually "INVISIBLE" to most people. In other words, it wasn't "noticeable" and didn't attract attention like Minis do!!
Return to Forum Quote Post Reply

The Rover Mini Metro as described and pictured does NOT have an A+ engine - it was the first recipient of the K-Series, and suffered the interminable head gasket issues along with other cars in the range as Rover worked out that regular coolant changes were essential.  If yours has been treated to a bottle of K-Seal it should be fine.  Be aware that the engine uses a long-bolt sandwich construction, so anything that gets undone needs replacing - the head bolts hold the sump on and are single use.

As with any 25 year old car, they're getting on a bit, and electronic spares are probably getting thin on the ground.

Posted: Oct 24, 2021 07:40PM
Metro has an A+ mini powerplant and I believe 4 pot discs up front.
Not sure but I think the production numbers were low compared to the mini so spares might be an issue
and never imported to the states .

Posted: Oct 24, 2021 03:42AM
Bluedragon,
Yes. That is the car, except mine is blue. Is that one yours? Are you familiar with them? I have had about 6 classic Minis, a RIley Elf, an Austin America, so I the Metro would be a whole new experience!! That is why I am inquiring about them.
Return to Forum Quote Post Reply 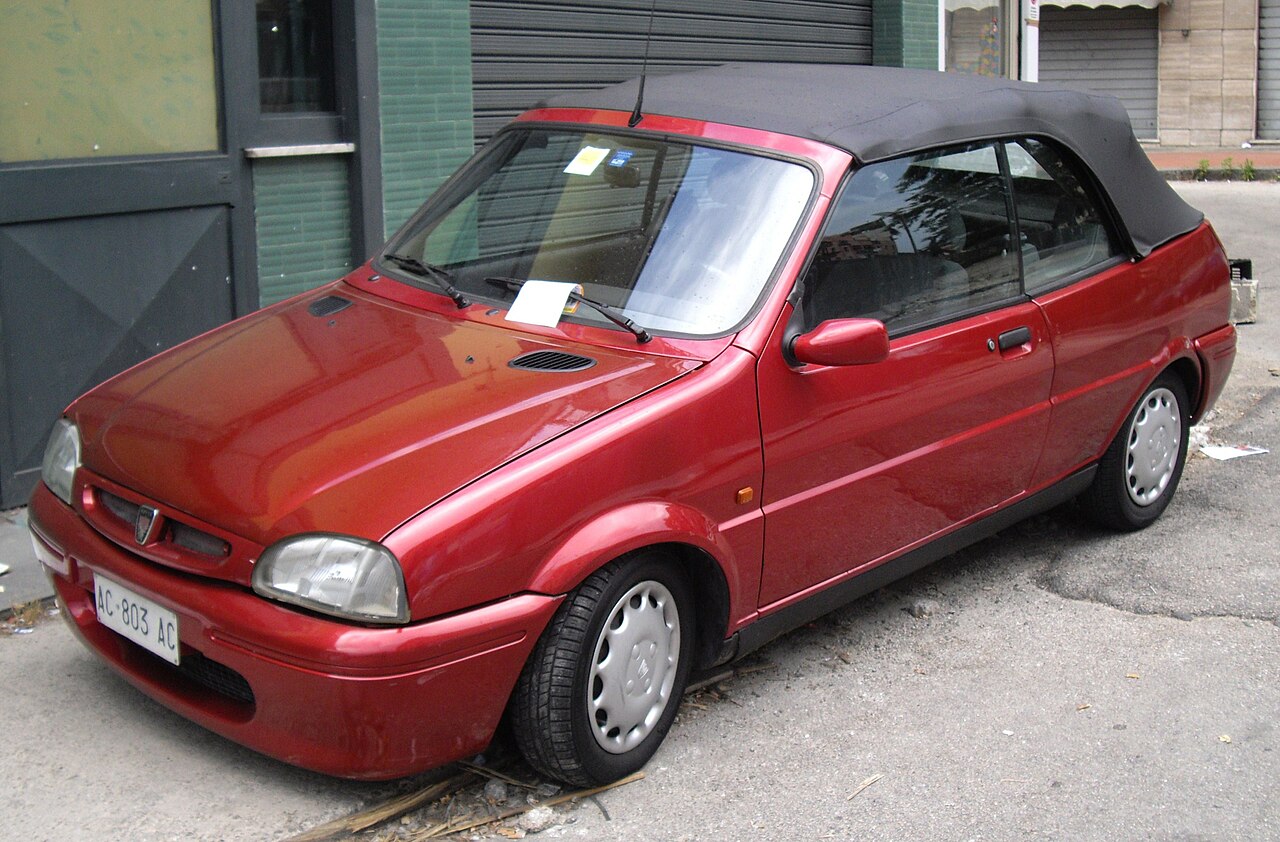 Posted: Oct 23, 2021 01:58PM
Hi All,
Do any of you have any experience/knowledge with or about Rover Mini Metros? I have someone who has one and is interested in selling it. Its a 1995 Convertible, 5 speed, no A/C. Low mileage. I think it has like 55k Kms. Photos look nice. But I know almost nothing about them. ANY information would be appreciated.