10 Fun facts about the classic Mini 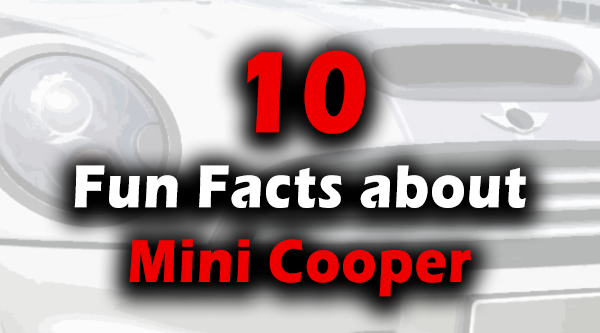 10 Fun Facts about the Classic Mini 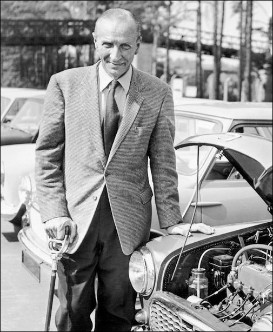 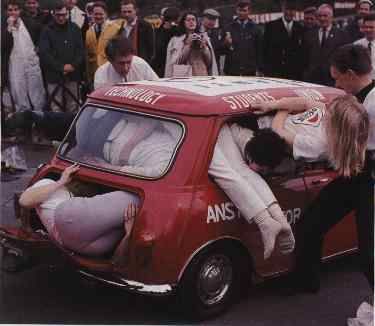 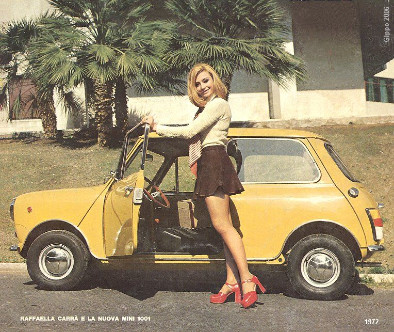 More info on David Bowie and the Mini CLICK HERE

Over half of all UK-produced Mini’s were exported.

Autocar magazine voted Mini “The greatest car of all time” in 1991, and it was second only to the Ford Model T in an international “Car of The Century” event in 1999.

If all the classic Minis ever built over its 41 year production run – including vans, clubman and other variants – were parked bumper to bumper it would stretch twice around the UK’s coastline.

Check out these other FUN articles