Related Parts
There may come a time when you want to fix or replace something on your MINI Cooper which will require you to remove the interior door panels.  We looked high and low to find easy to understand and accurate instruction.  Below you will find step by step instructions on how to remove them.


How to Remove Door Panels on a Generation 1 MINI Cooper


MINI Cooper door panels are secured to the door frames with four torx screws and a series of clips.

To remove each screw, use the following tools and instructions:

Using the small flat-head screwdriver, pry off the surround by "attacking" it where the two "circles" join. 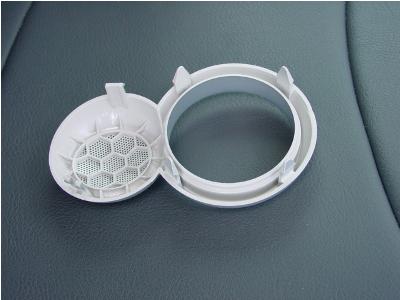 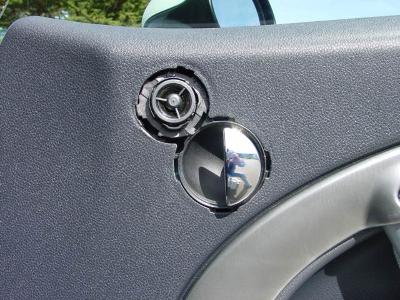 Step 2: Remove the reflector to reveal a hidden Torx screw

Using the small flat-head screwdriver, pry off the two piece reflector, being careful not to damage any of the three clips. 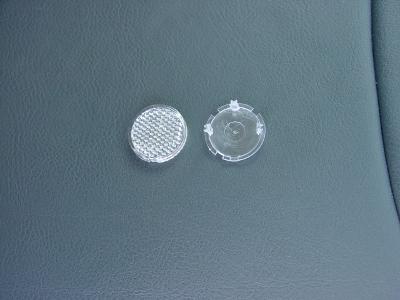 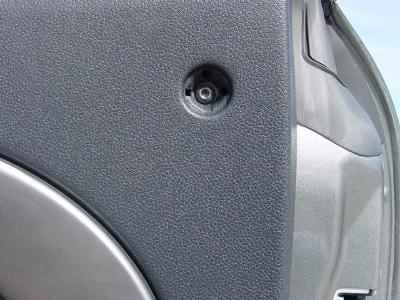 ***MINIs built from July 2004 have one of the door bezel Torx screws hidden under the bolster on the grab rail: 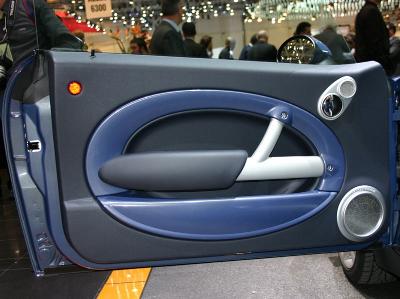 Using a large flat-head screwdriver and a considerable amount of force, pry off the sides and bottom of the panel, leaving it hanging from the top. Then pull the panel towards you so it bends at the top, and lift it out.

To reinstall the door panels work in reverse order:

How to Remove Door Panels in a Generation 2 MINI Cooper


Step 1: Use a flathead screwdriver to remove the plastic pin from the bottom side of the trim ring that surrounds the door opener handle 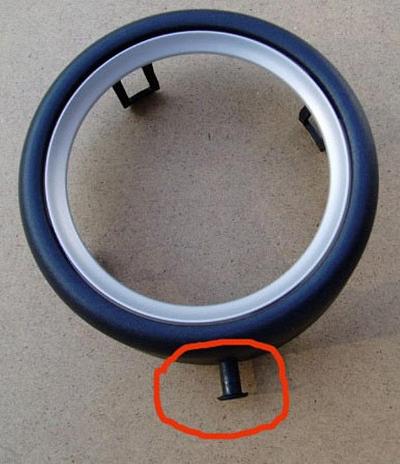 Step 2: Remove the door arm rest by putting the palms of both hands on the pad and using your finger tips to pry the top side up (to clear the tabs) and towards you then disconnect the light connection with a very small screwdriver 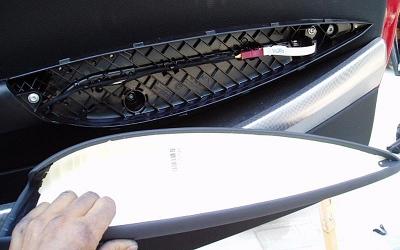 Step 3: The door panels are in two parts, the first part to be removed is in the shape of a "C".  It can be removed using hands or using a large flathead screwdriver to pry the panel off of the door. The panel is secured by a series of plastic pin snaps 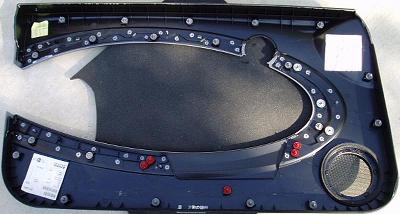 Step 4: Disconnect the bottom door light in the "C" shaped panel that was removed in step 3 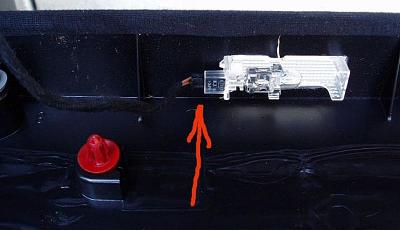 Step 5: Disconnect the three electrical connections as indicated in the image 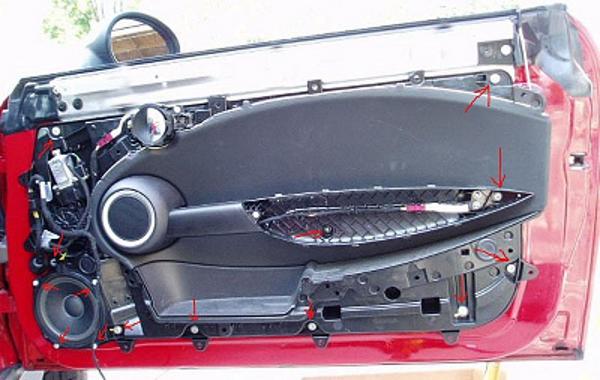 Step 7: Remove the two round rubber plugs from the bottom side of the door. 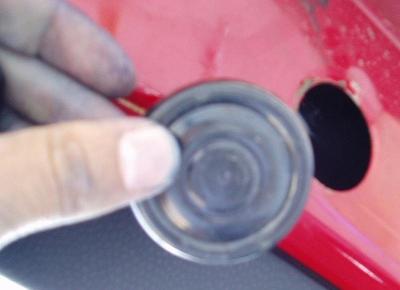 Step 8: Shine a flashlignt into the hole from which you removed the rubber plug and you will see a screw that goes into hole of the bracket in the image. Unscrew this screw and then unscrew the other one. 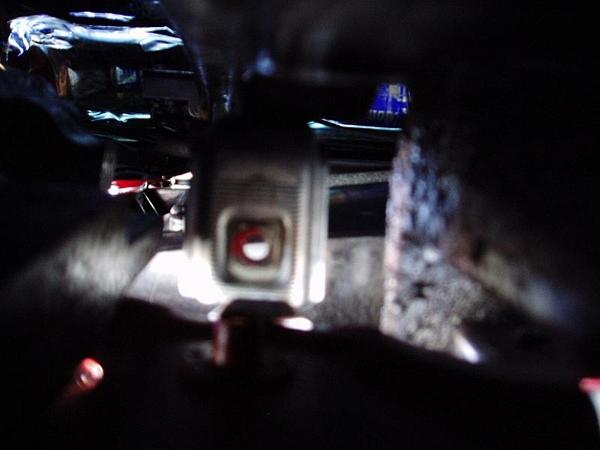 Step 9: Now you should be able to gently pry the bottom of the door panel away from the bottom of the door. At a certian point you will feel some resistance. This is due to a screw that goes through a piece of black styro-foam at the bottom of the door. This screw is held in place by a washer on the other side of the foam. You must pull the washer through the foam. This will effectivley destroy the function of the washer but it can be fixed later during installation with some silicone sealant. The image shows the foam, screw and washer, as well as the bracket that is attached to the door panel that is screwed to the bracket that is attached to the door. 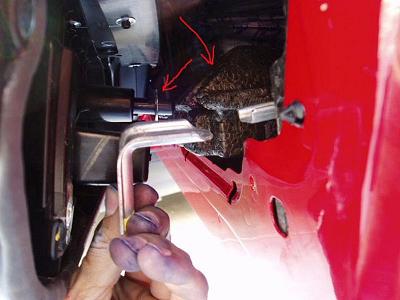 Step 10: You will need a Torx wrench to unscrew the three screws (see third image, two of the screws are circled in green) that hold the top side of the door panel onto the door. Use a standard box end wrench to turn the torx bit and use some electrical tape to keep the bit from sliding up and down in the wrench. You could also use a 1/4" rachet and torx bit if you have one (would be easier).

In order to get at the screws, you will need to lie on your back on the ground and slide your hand up between the bottom of the door panel and the door. Extend your arm and use your finger tips to feel around for the head of the torx screw in the locations indicated by the red arrows in the image. Unscrew the three screws. If you are a big person, get a skinny friend with long arms and small hands to do this for you. 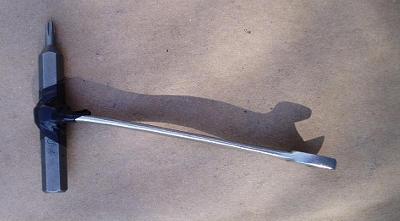 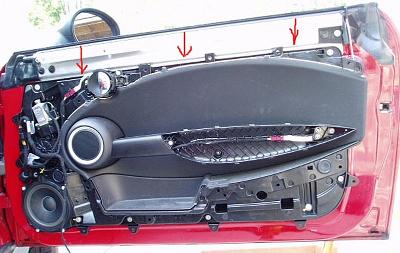 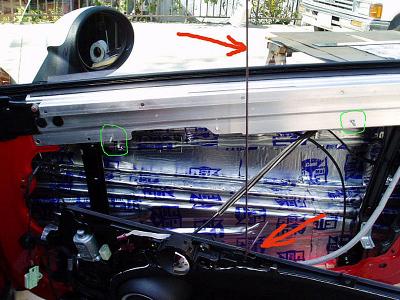 Step 11: Installation is the reverse of removal

5 – Remove the power window regulator from the front door

Press down the latch mechanisms (1) and remove the power window regulator (2) from the support (3). 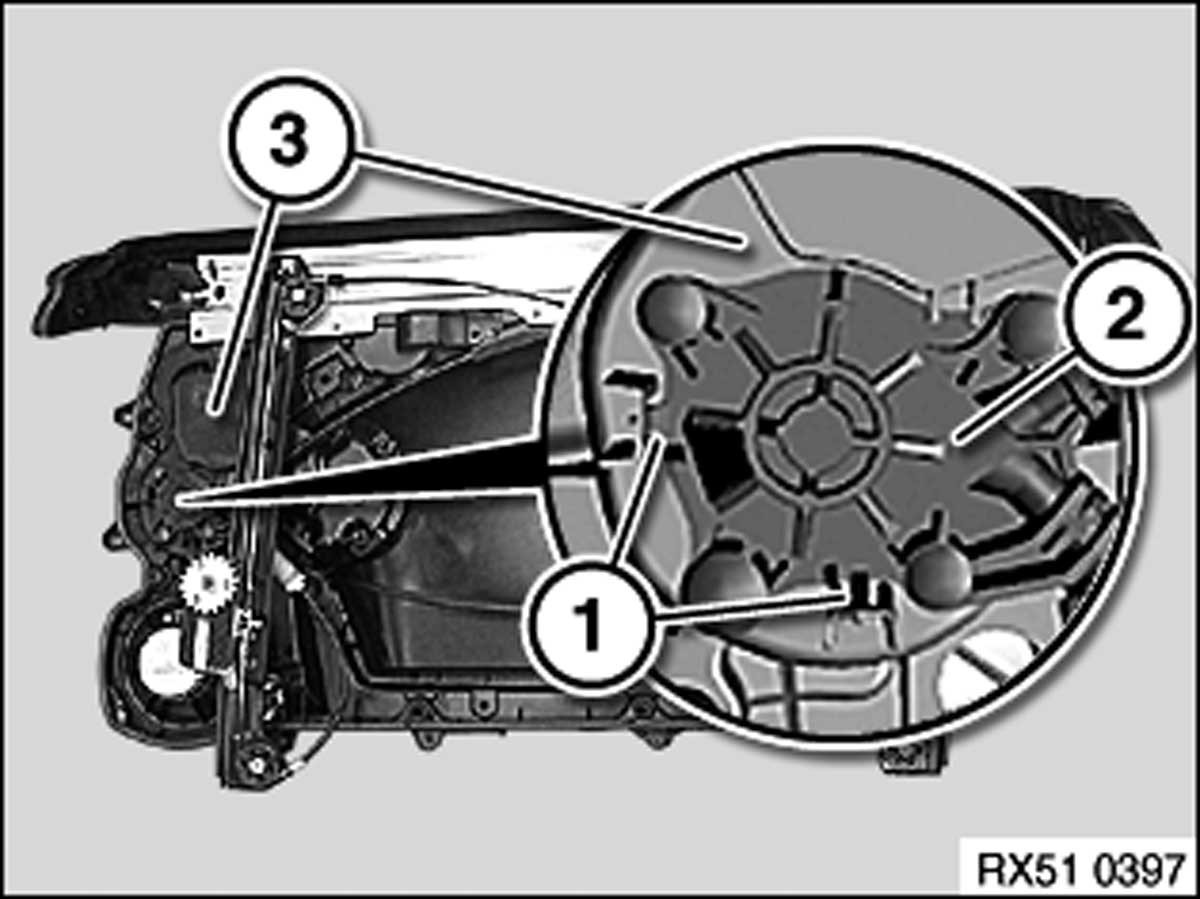 2 Comments
From:
StewartSTX
Date:
05/20/2015 @ 5:01 AM
Comment:
I expect that will be very hard because the clips at the bottom should be detached first (after the screws) and getting something in the seam of the panel and door for prying them off is possible from the bottom or side.
From:
Suess
Date:
10/13/2013 @ 7:34 PM
Comment:
I get all the above steps on removing the door panel, but how would I do it if my door is closed?
Please Wait