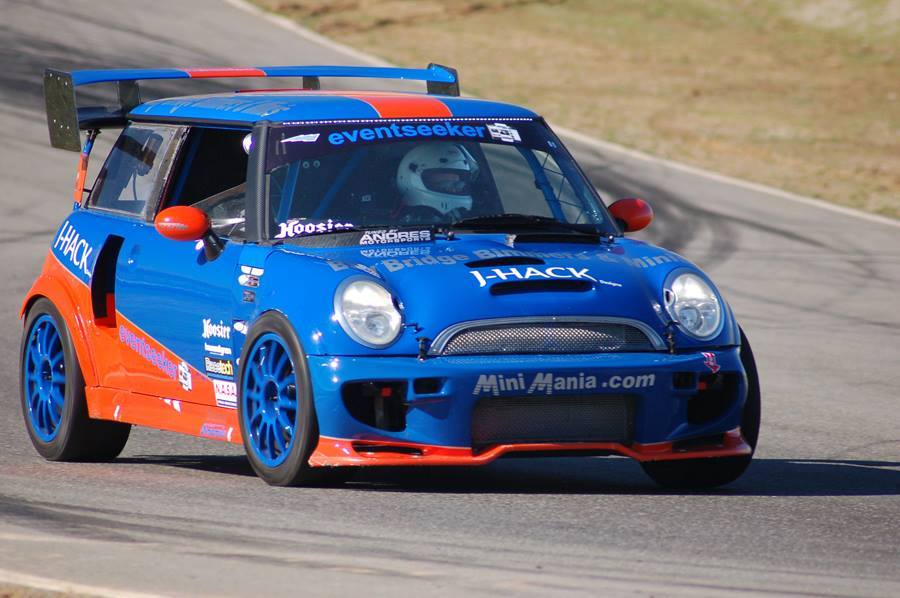 PHOTO ALBUM from the 25 hour race

The TWINI is a R53 Mini Cooper S fitted with a second, 1.6L, supercharged JCW engine and other modifications giving the MINI an impressive 500+ hp. TWINI was developed and executed by Bay Bridge Bimmers and Minis of Oakland, CA. Jacques Andres is the owner/builder/driver. It was built specifically for this endurance race and is sure to be quite an eye opener.

Before it was TWINIfied, the MINI was driven by Mini Mania owner and founder Don Racine in 2007 at the 30th Anniversary celebration of Nicole Racing Japan at the Fuji International Speedway in Japan. Don says, “It was one of my favorite races to date and sponsoring the team driving the same car with twin engines is a no brainer.”

A group of Mini Mania team members will be at the event answering questions, giving away free stuff and offering discounts to all in attendance. Be sure to visit them and root for team TWINI!

What: 25 Hours of Thunderhill Endurance Race 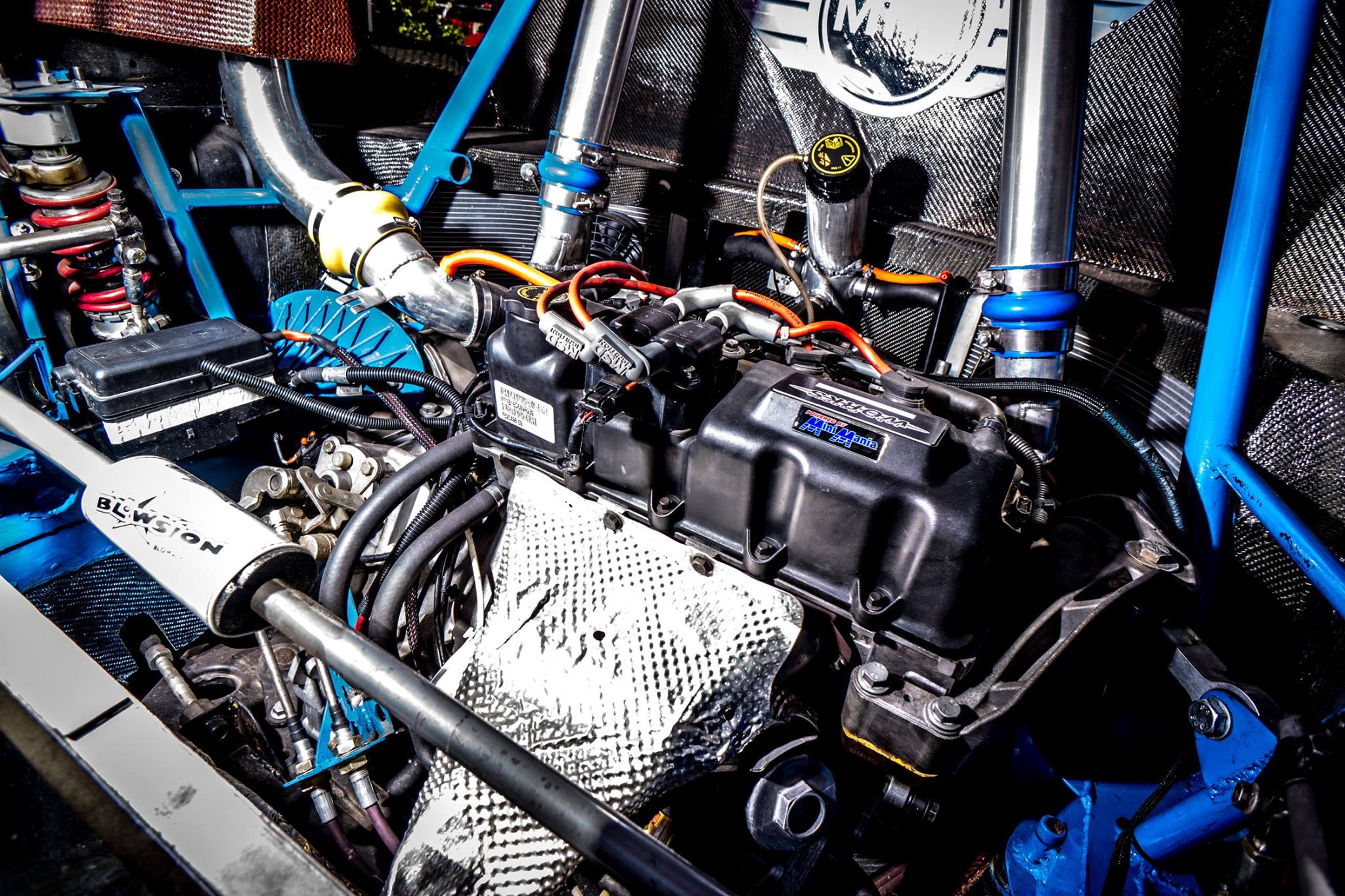 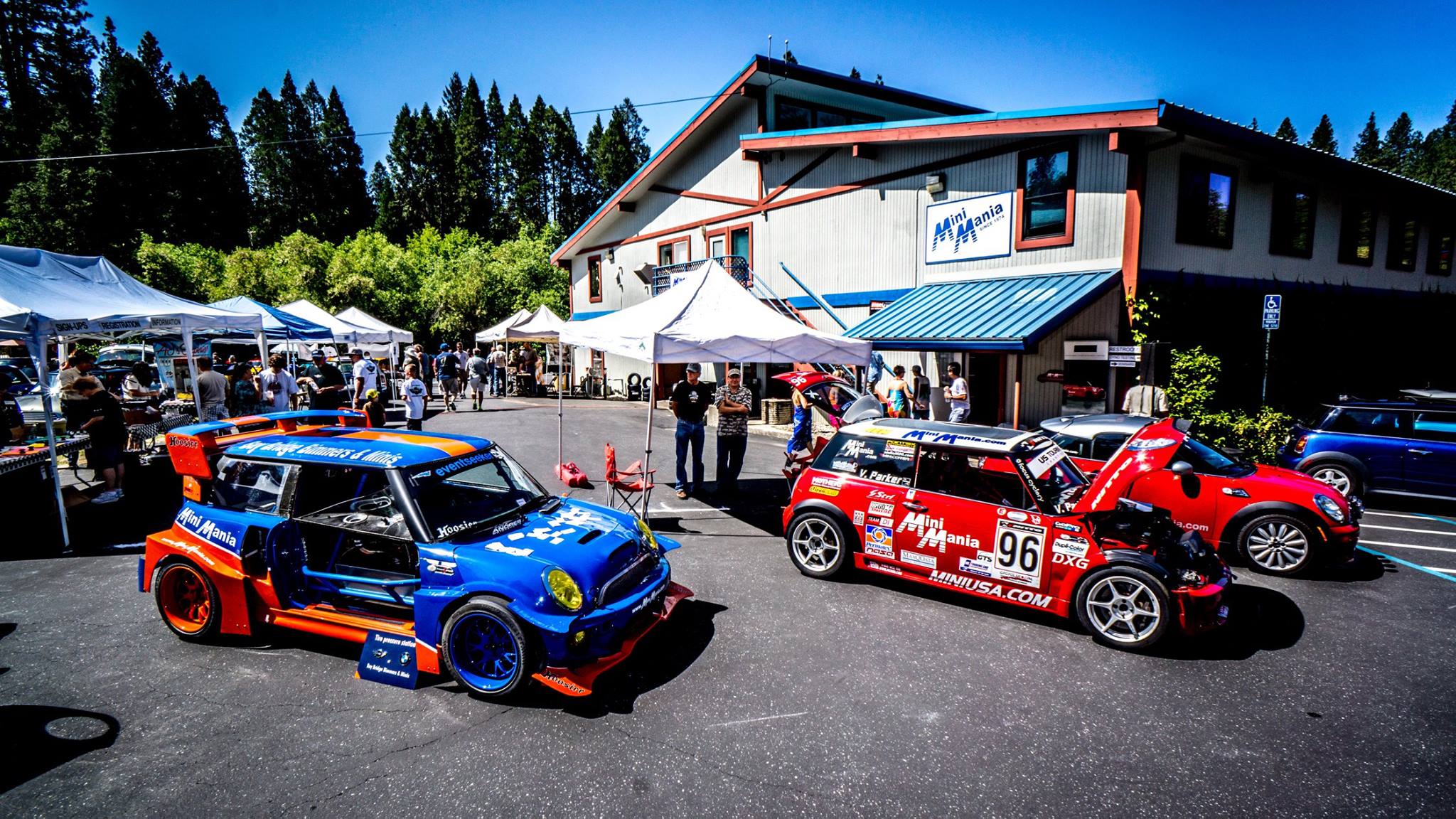