For the past four years, Neil Preston has been working on this project: a twin engined Cooper S. Check out the specs. Mini Spares had the fortune of Mr. Preston stopping by and we were able to get the following pictures. 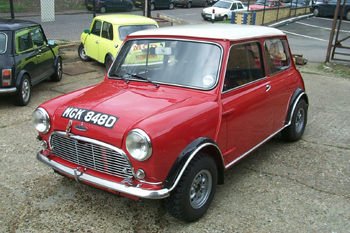 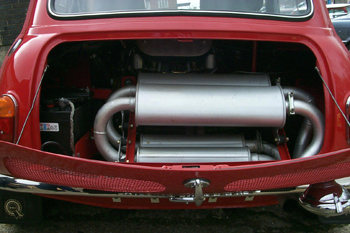 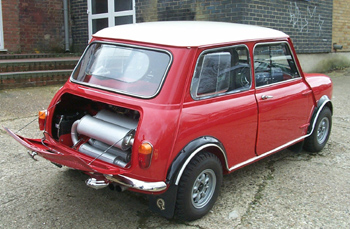 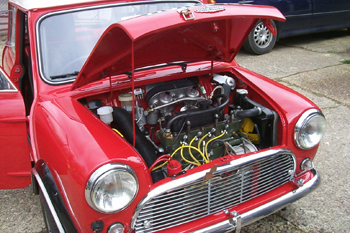 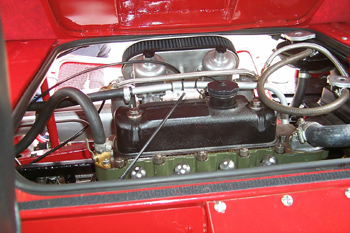 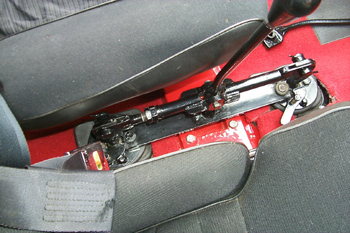 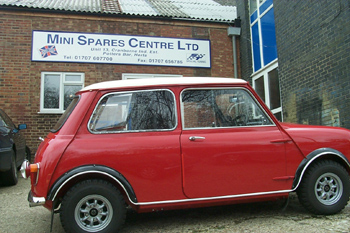 Have a Question or Comment of your own? Click here!
5 Comments
From:
charles warren
Date:
11/30/2015 @ 9:08 PM
Comment:
I used to be Chester Duncan's neighbor and helped rivet the torque box for his twinny. Lost track of him over the years. Good guy.
From:
MAB
Date:
09/07/2013 @ 10:29 AM
Comment:
Chasing Classic Cars Series 6, Episode 9 "2 x the Fun" Wayne brings a twin-engined 1965 Mini Cooper to Monterey, Calif. http://www.ovguide.com/tv_season/chasing-classic-cars-season-6-172181
From:
Cheleker
Date:
07/02/2012 @ 8:50 PM
Comment:
Jim, Chester Duncan was the owner. He built the "convertible" twinny (twin, turbo charged 1275 engines) out of a shell from a car I rolled in an autocross. He started it in Seattle and finished it after he moved to Nor Cal. The car has not been around for years...decades, really. There are lots of stories I could tell about the builder and the car. Maybe when I write my memoirs!
From:
Green Valley
Date:
07/02/2012 @ 5:19 PM
Comment:
I saw one of these back in the mid sixties at Green Valley Raceway north of Ft. Worth Texas. it was on the grid with Carrol Shelby's new Cobra and a Grand Sport Corvette driven by Delmo Johnson. To everyone's surprise the Mini was the first car into turn one. It didn't take long for American muscle to over take it.
From:
jim ackerman
Date:
08/01/2011 @ 5:05 AM
Comment:
There used to be one of these little animals in the bay area in the early seventies. It used to autocross at the ford and chevy plants. I believe a young black man owned it. Is it still around?
Please Wait