In January 1966 with Paddy Hopkirk in Mini plate number 'GRX 5D', Rauno Aaltonen in 'GRX 55D' and Timo Makinen in 'GRX 555D', the team set out for Monte Carlo, confident of another victory. All the cars were Mini Cooper 1275cc S models, built to comply with Group One racing regulations.

French officials inspecting the Mini. Like the previous two years, the Minis could not be caught and they quickly showed their supremacy. Just before the final section of the rally, an odd notice appeared at rally HQ stating that all competing cars had to be fitted with both a driving beam and a passing beam.
The French officials could not believe the Minis were dominating their race and so they set about scrutinizing the three cars in a desperate attempt to find an irregularity. Eight hours later, the Minis were disqualified because of their headlamps! The Works team was not even presented with a finishers plaque.

The Mini’s were back in 1967, headlights in order, and they won again, this time with the team of Rauno Aaltonen and Henry Liddon.

The legend of the Mini as a giant-killer racer was assured.

.
Simple recipe for Excitement:  Take 1 Classic Mini. Throw in 1590cc's of engine. Add 5 gears. A dash of 94 octane. A sprinkle of style inside and out. Toss in 1 MadMan and finally heat tires and pavement to taste. Recipe produces 1 Mini VTEC conversion and full satisfaction. Motor on!

Posted: Jan 6, 2022 09:23PM
Glad it worked out for you. May your luck carry you through your ownership of it. Sounds like you're having a good time. That's what counts.
.
Simple recipe for Excitement:  Take 1 Classic Mini. Throw in 1590cc's of engine. Add 5 gears. A dash of 94 octane. A sprinkle of style inside and out. Toss in 1 MadMan and finally heat tires and pavement to taste. Recipe produces 1 Mini VTEC conversion and full satisfaction. Motor on!
Return to Forum Quote Post Reply

I was looking for a Mini in Japan and stumbled on the purple one in the above thread being sold by a friend's neighbor.  That car turned out to be a bust.

I had concerns about rust, as discussed in the thread above.  Notwithstanding the confirmed concerns in that thread, I decided to go for it.  The car arrived in late November.  Despite concerns in the thread about rust and possible oversills, it turned out the car was on its original sills.  No rust anywhere underneath, just cosmetic stuff around the body, as described.  I am in love with this thing.  I haven't even driven my 993 Porsche 911 since this thing's arrival.  Total perma-grin every time I drive it.  The attention it gets is almost too much.  Every time I stop for gas, a conversation.  At a traffic light?  A conversation.  Park somewhere?  A conversation.  It had more people around it at Malibu Cars and Coffee last week than many exotics :).

Here are some pics from its November arrival and its outing last week. 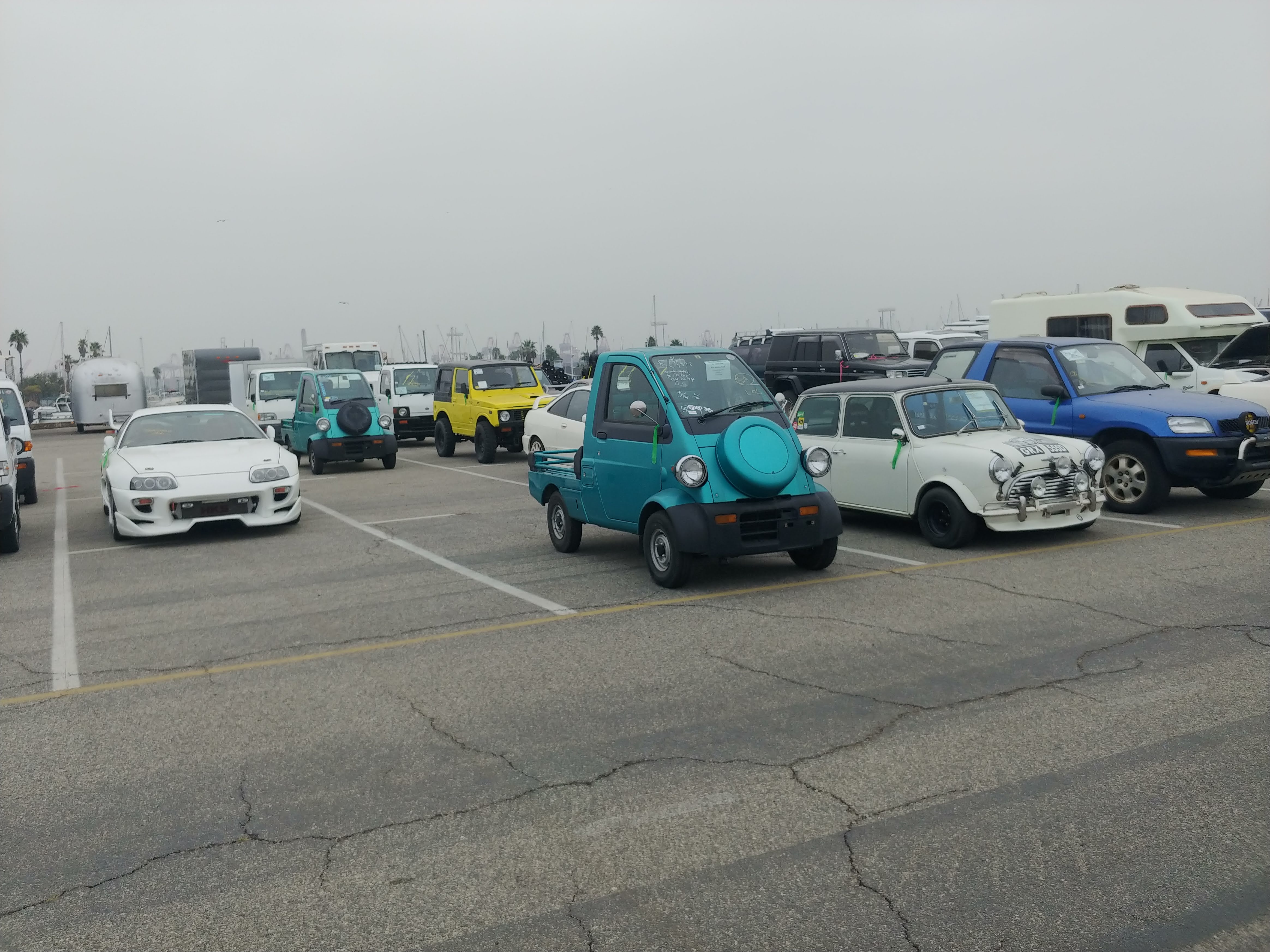 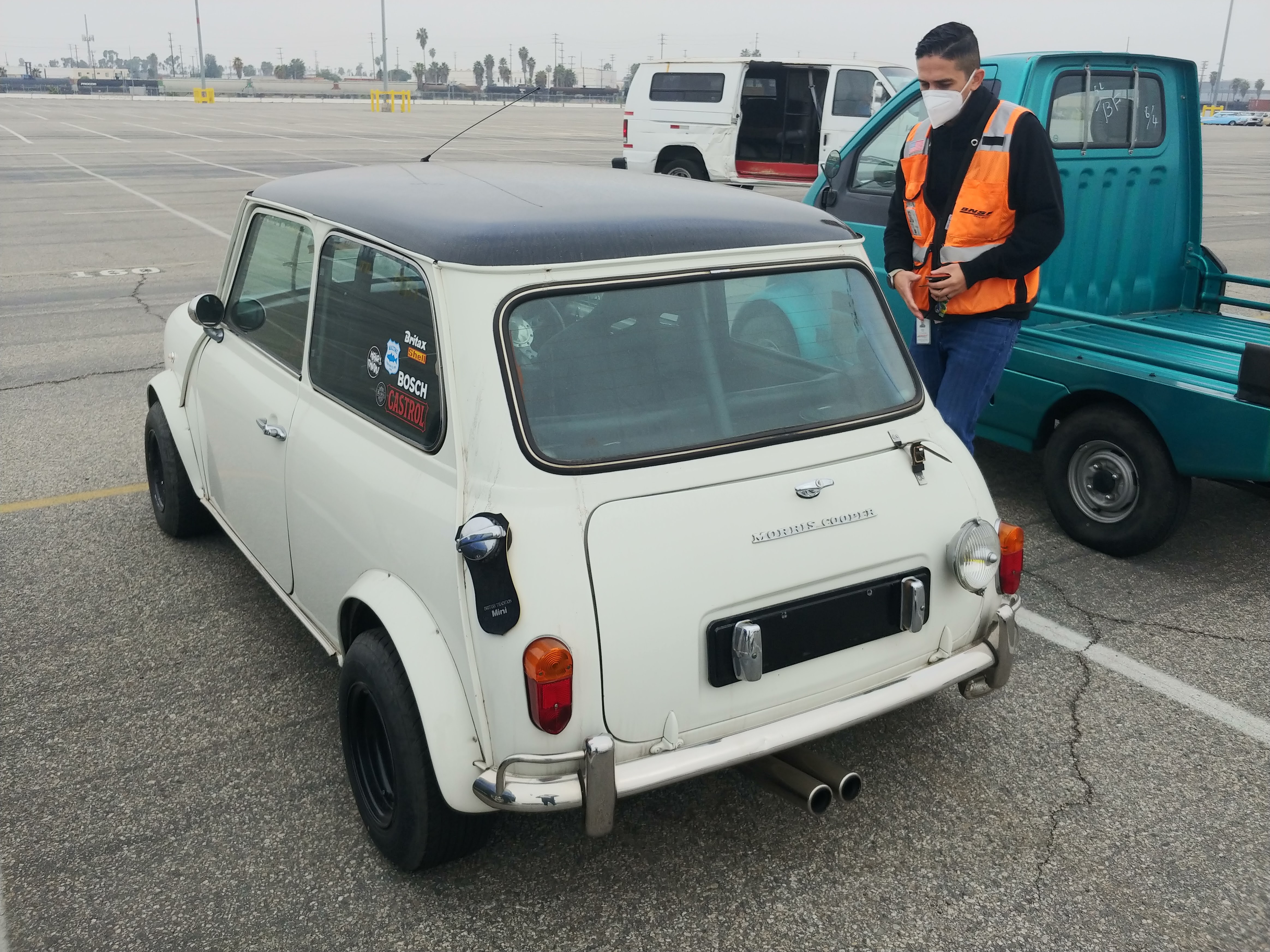 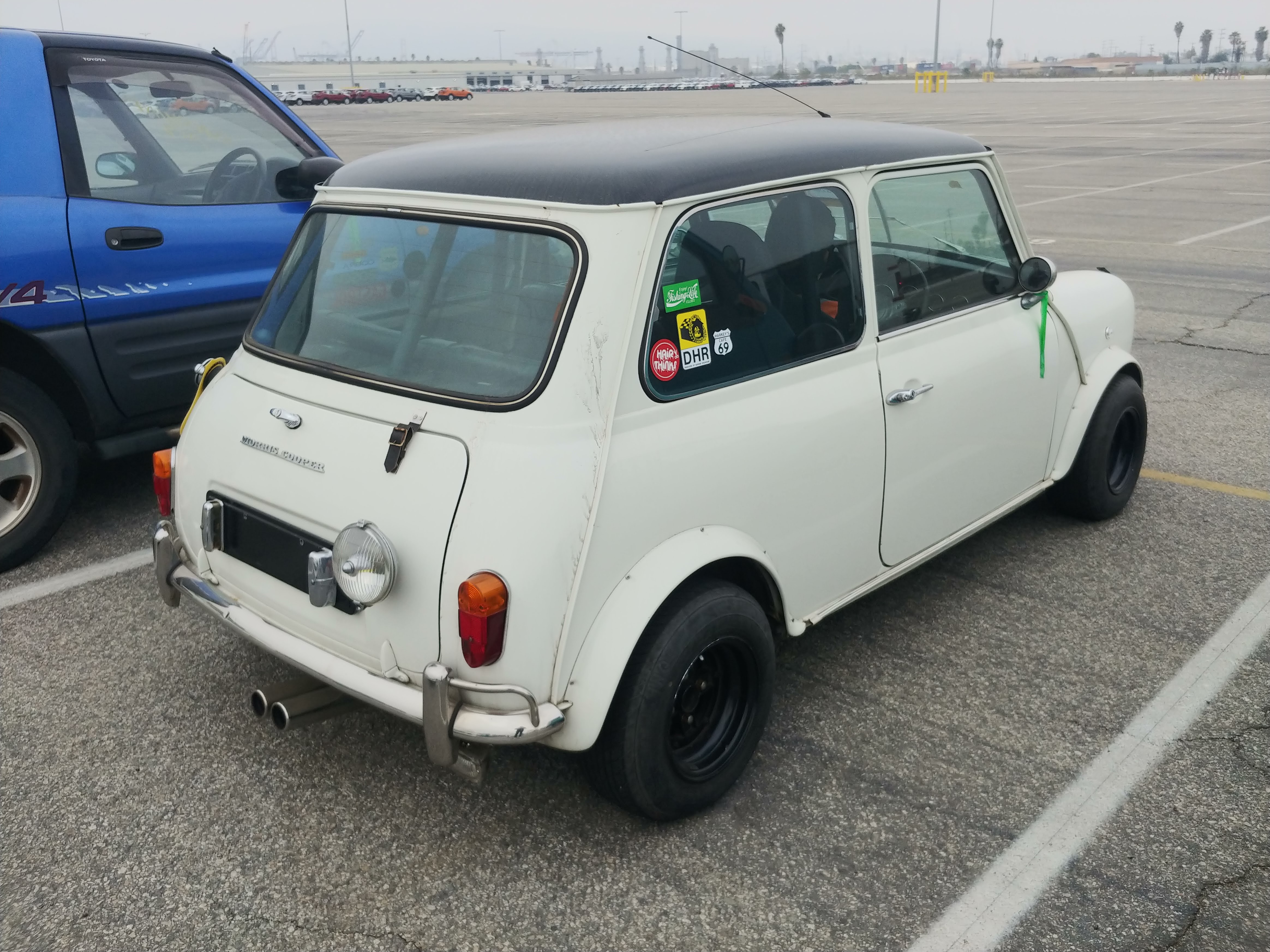 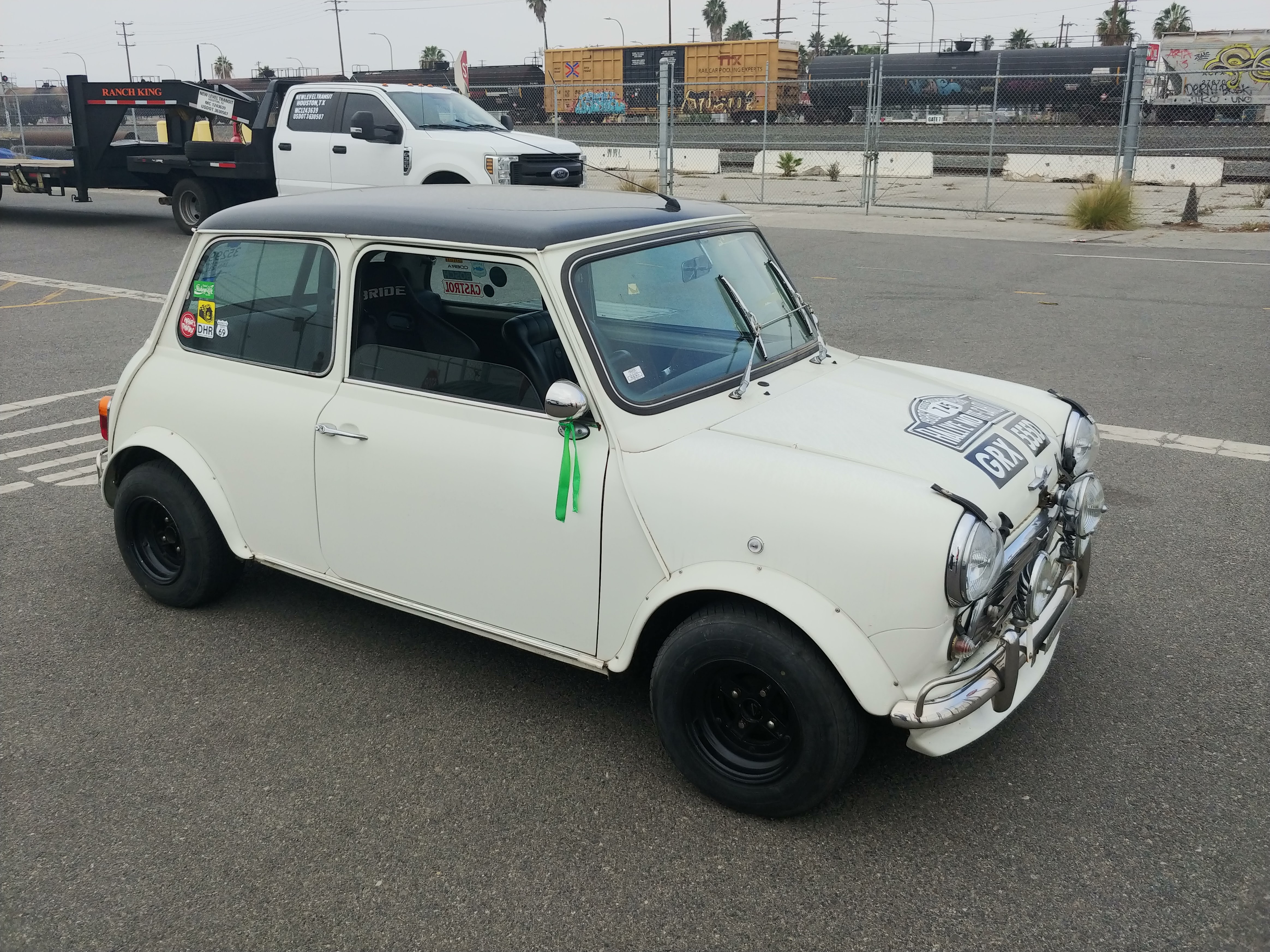 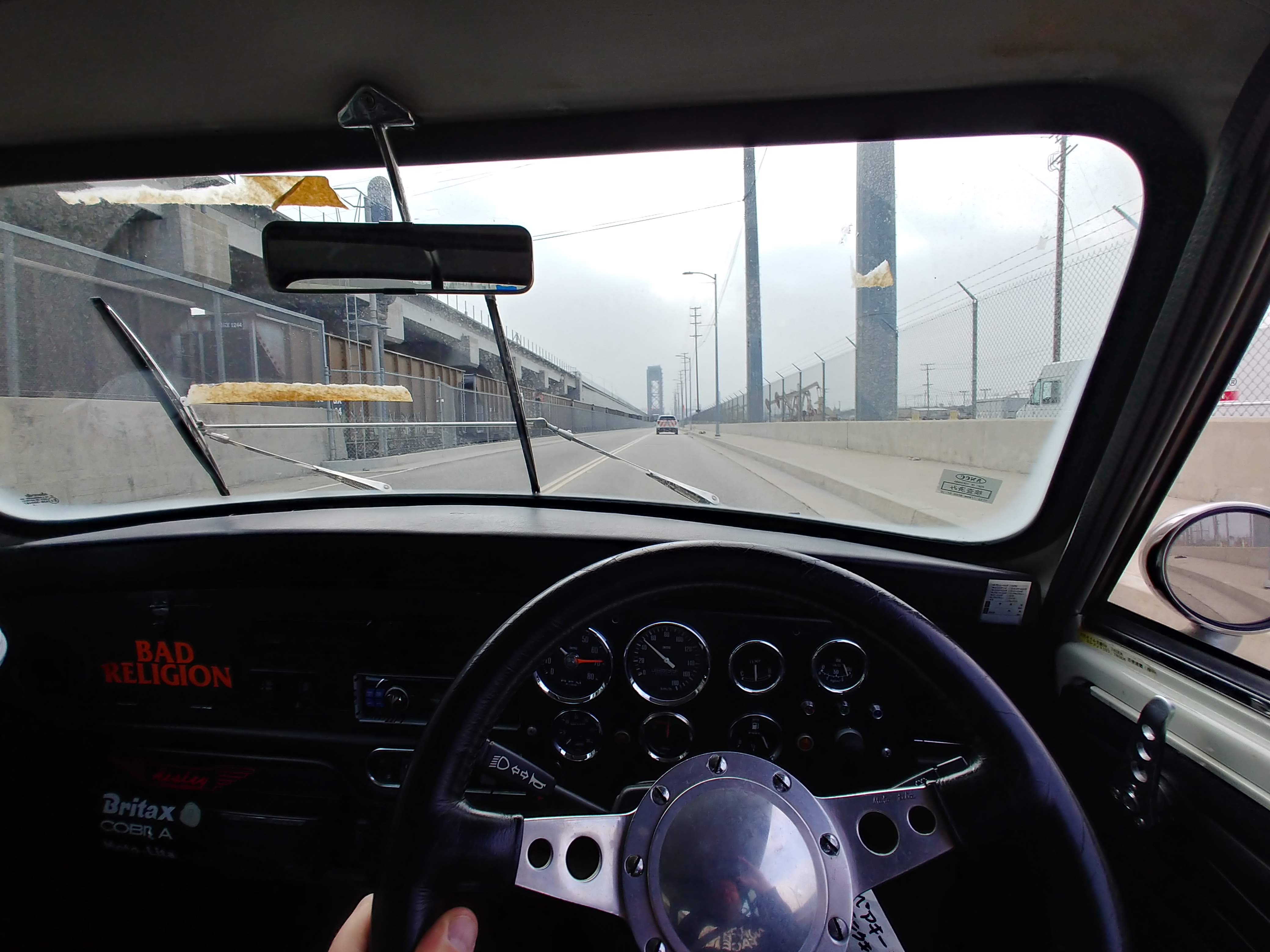 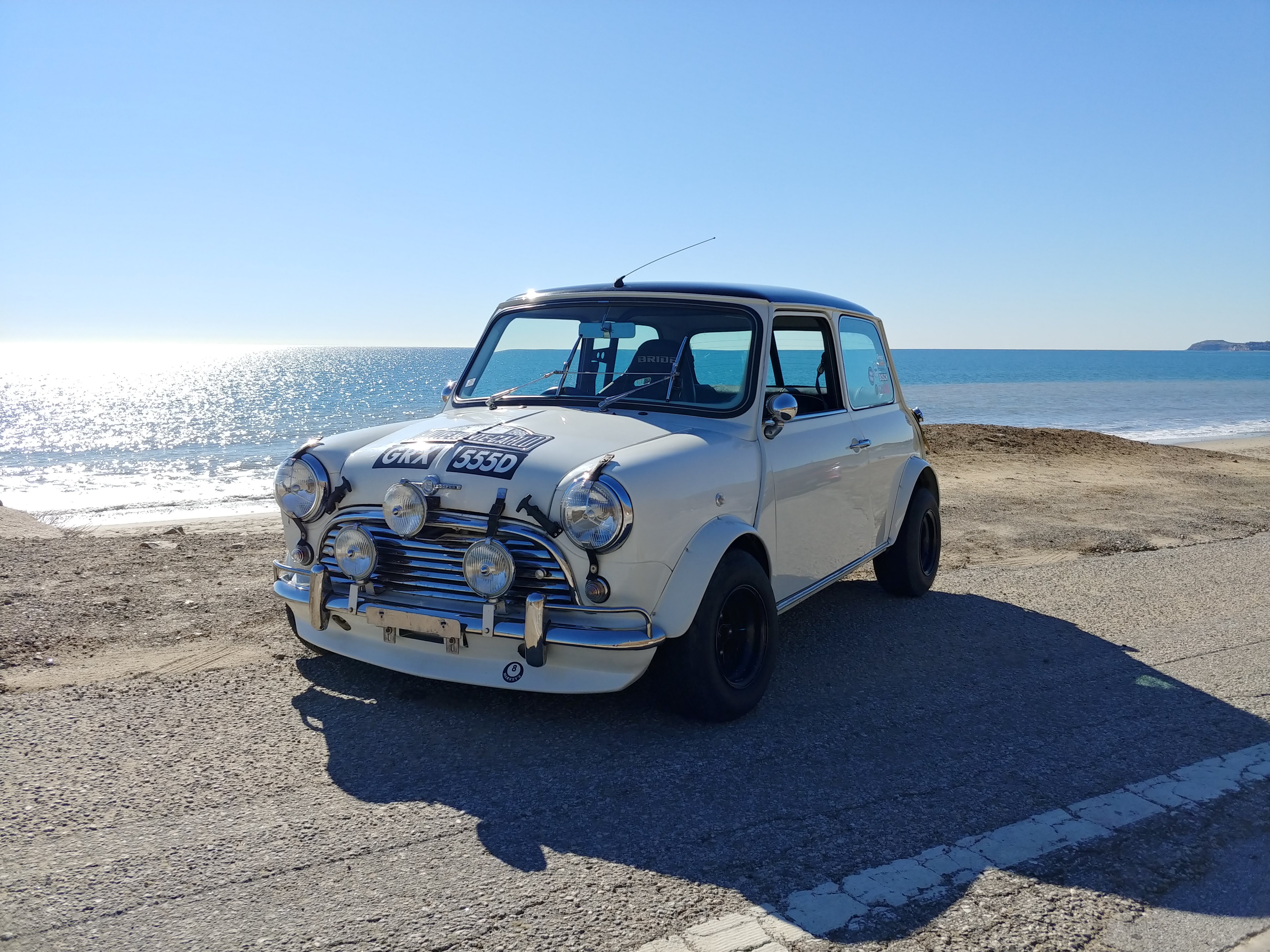 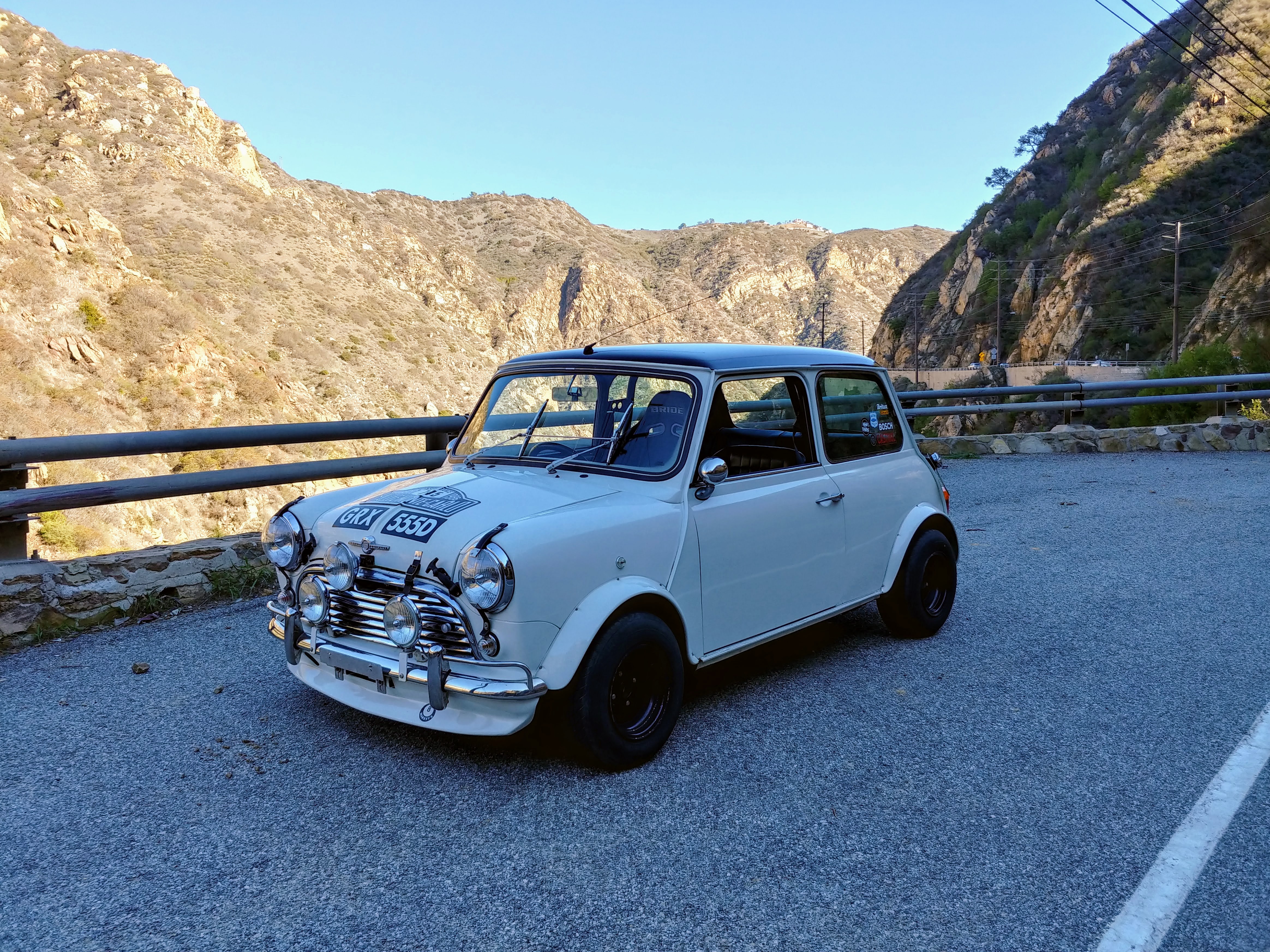 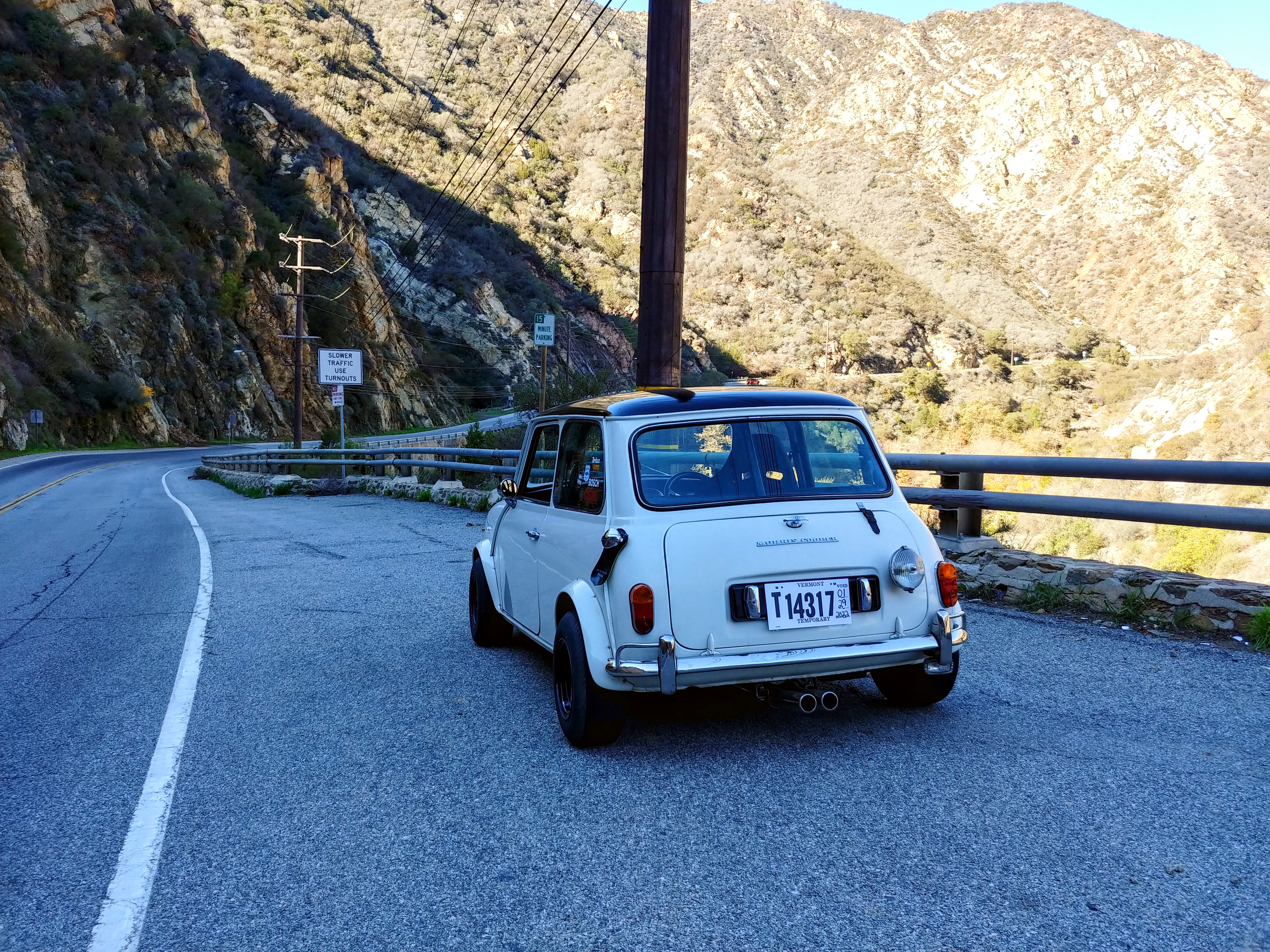 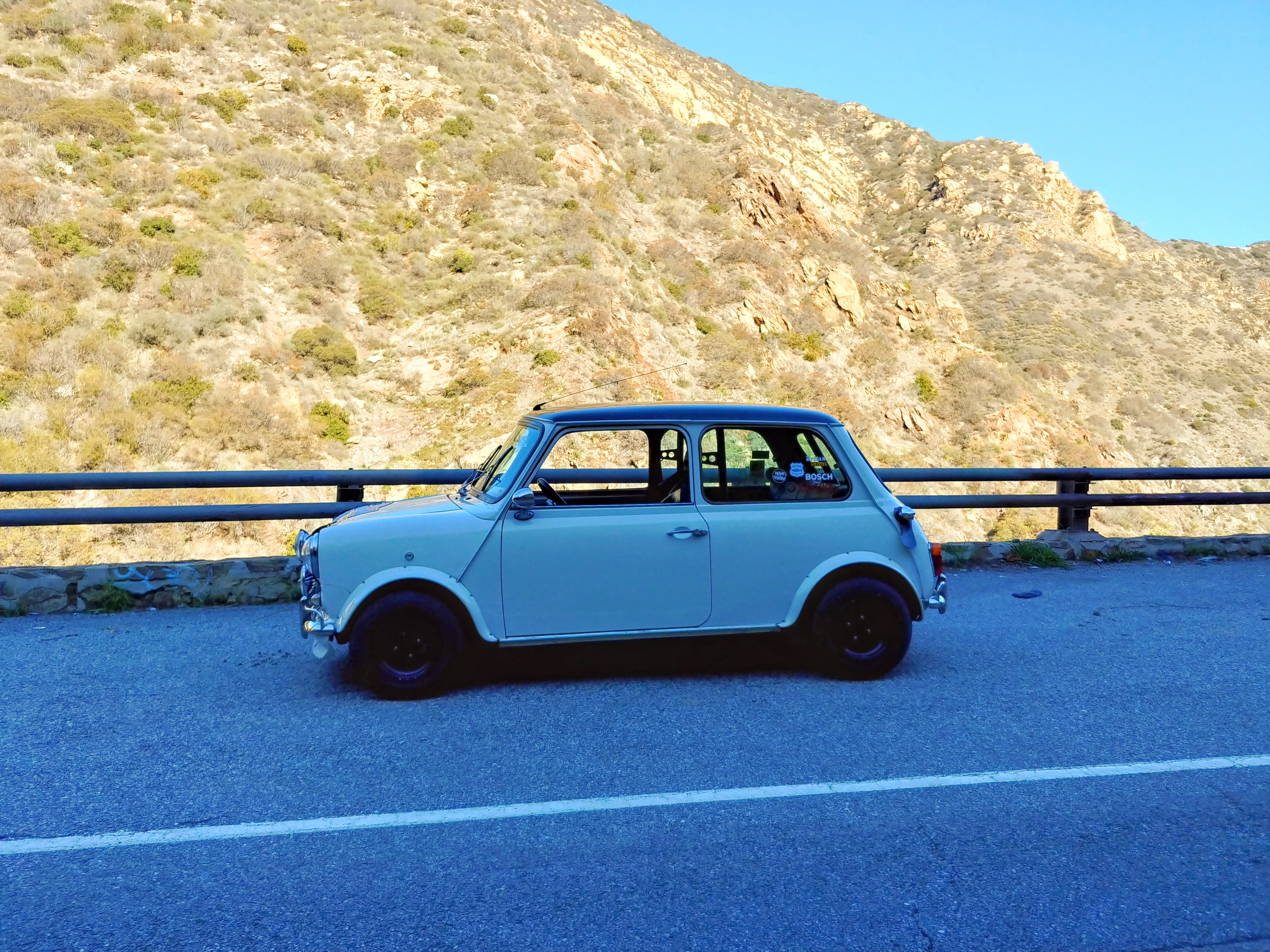