Mini Cooper Oil Change Tip & Hints - R50/52/53 Cooper & S
Created: October 11, 2011
Frequently, the canister cover will be very difficult to break free.  Use a breaker bar with CAUTION!  You may need a low profile' socket due to the limited space available. If you loosen the filter canister cover enough to break the seal, it will help drain the oil from the filter as you drain the oil pan.  Less mess later! When replacing the O-ring, save the old one just in case (will explain later). When replacing the O-ring on the canister cover, make sure you lubricate the O-ring with PLENTY of fresh oil before you install it, and lubricate again after it is in place.  If you fail to do this, the O-ring will bunch up and cause a leak! 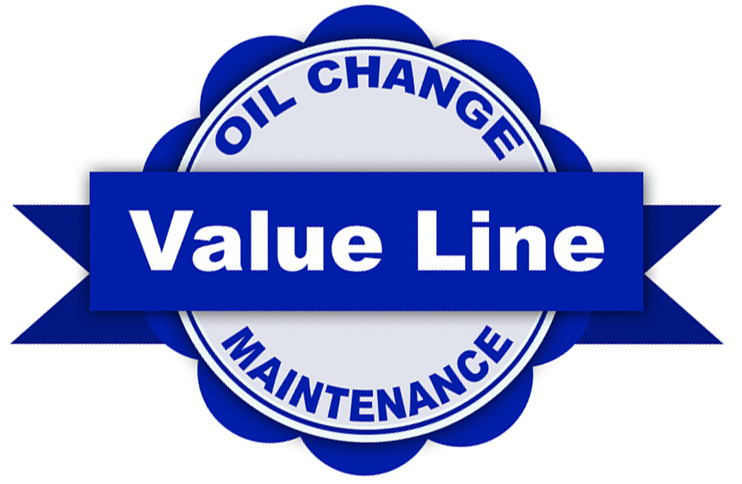 Looking to change your oil? Mini Mania's "Value Line" products are of the highest quality and offer a great value along with the performance you'd expect from the dealership. You can feel confident that you can save money without sacrificing quality.

Now you can keep your MINI Cooper oil in as new condition and not break the bank in doing so. The Value Line range of products ensure that the quality is still there but the cost are best in the industry.  The complete range of products is ideally suited to the Do-it-yourself maintenance person that is looking to save on the dealership labor costs.  If you you need help with something you can't find- call the pros at MiniMania.com