Mini Mania Across America 2016
Created: June 02, 2016
When all the stars line up it was an easy decision to make the plans for this blitz of America. In about 35 days the plan is to race four different Vintage Races, attend both Mini Meet West and Mini Meet East, returning to California in time for the July 4th celebrations

Photo Log Part 5 - Mini Mania Crosses America
Created: September 03, 2013
Don took the mini through tech inspection...passed with flying colors. That evening there was an escorted parade of the race cars along a 17 mile route through quaint New England towns. It was quite a thrill to hear (muffler sound restrictions lifted) and see about 100 race and classic cars winding through the countryside.

2016 Team Mini Mania will again try to set a personal best by traveling over 6,000 miles in a little over 30 days while racing at 4 different Vintage Race tracks and attending both East and West Coast National Mini Meets.  The Team will take our venerable 1961 Mini Cooper as originally raced in the ’60 by John Unsbee back on the road for a celebration of who we are.
Follow us on Facebook: https://www.facebook.com/events/ 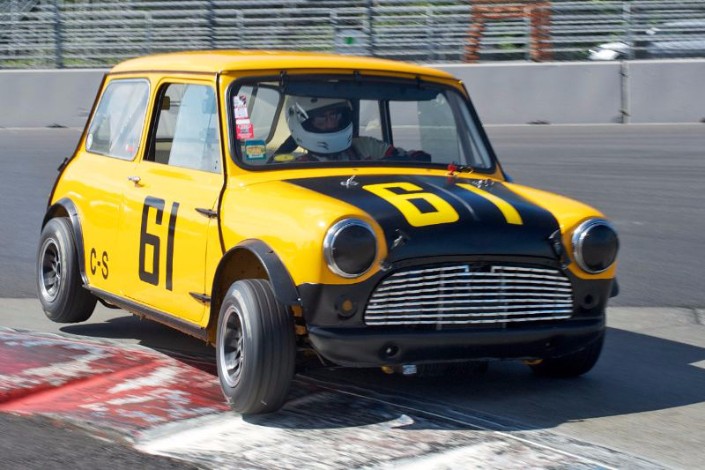 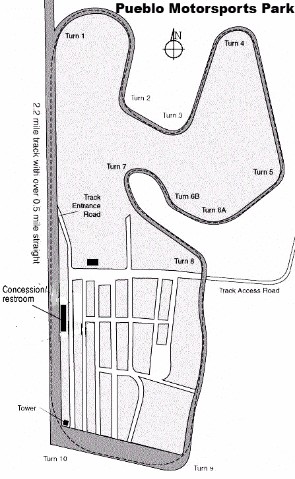 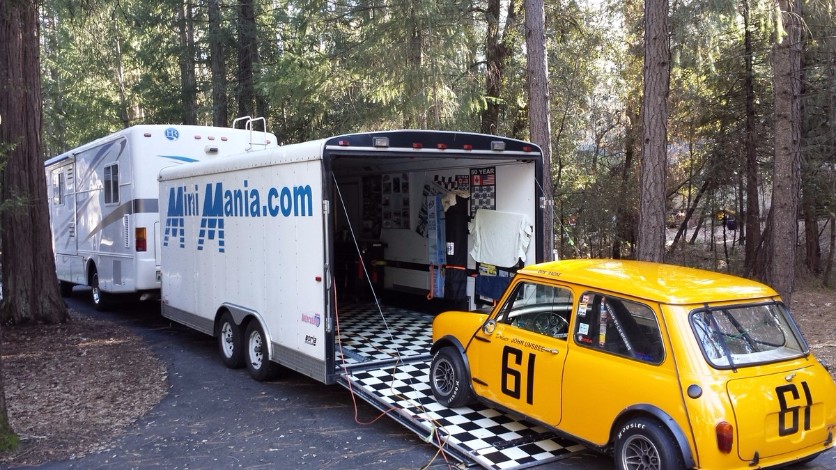 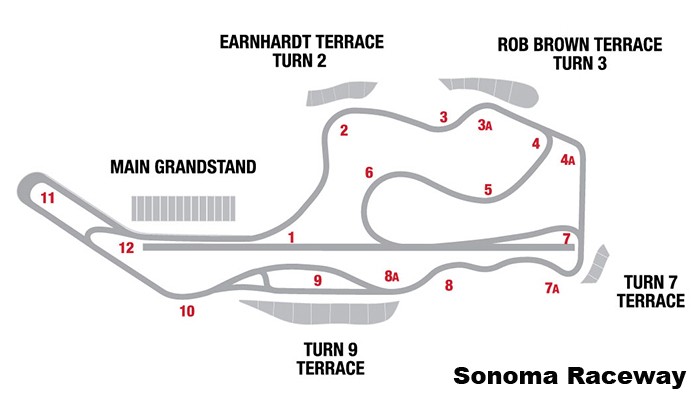 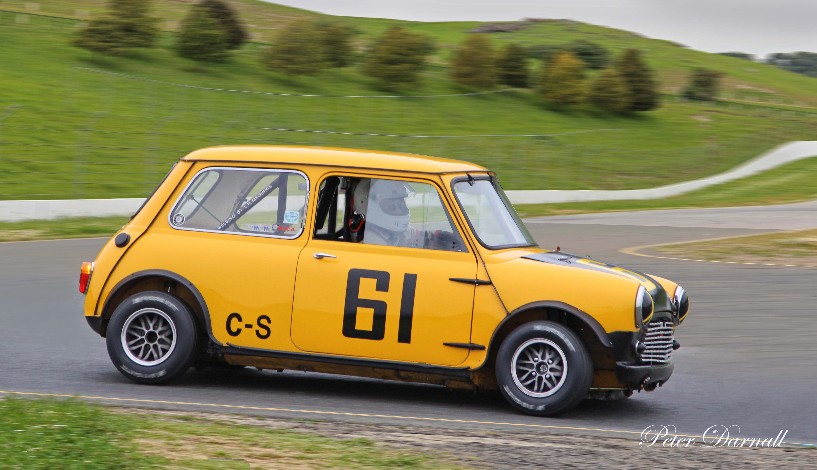 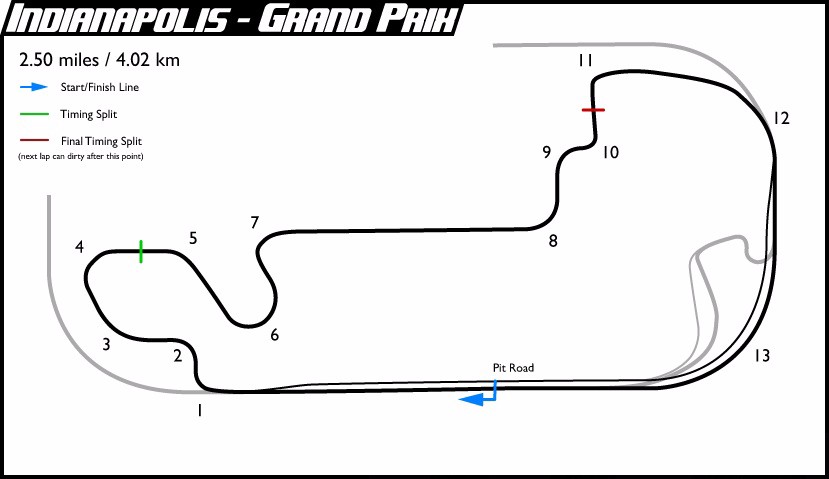 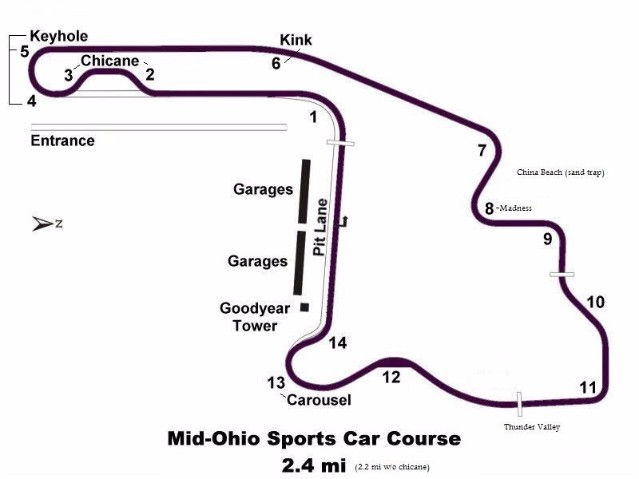